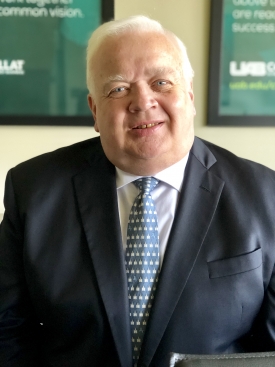 Eddie Nabors joined the Department of Accounting and Finance in August 2011. He earned his B.S. in accounting from the University of Alabama in 1976 and his Masters in Accounting from the University of West Florida in 2011. He started his career as a Certified Public Accountant with the firm now known as KPMG. He left public accounting to become the Controller for a publicly traded company and, over a twelve year period, progressed through various positions to Executive Vice-President and Chief Financial Officer. Later he was the President of a small company and then operated his own business.